Tijdloos is located in the 'former' townhall of Leens, which today belongs to Wehe-den Hoorn.
This magnificent building was built in 1909 (architect P.M.A. Huurman) and rebuilt in 1937.
It has been out of use as a town hall since 1989. It was bought in 1995 by a very friendly artistic
lady who now lives further down the street, in a smaller house which gives her a little more
comfort. It's a big project we've taken on, but one day it will look just as beautiful
on the inside as it does on the outside. A nice detail, the safe is almost
as big as your average living room. 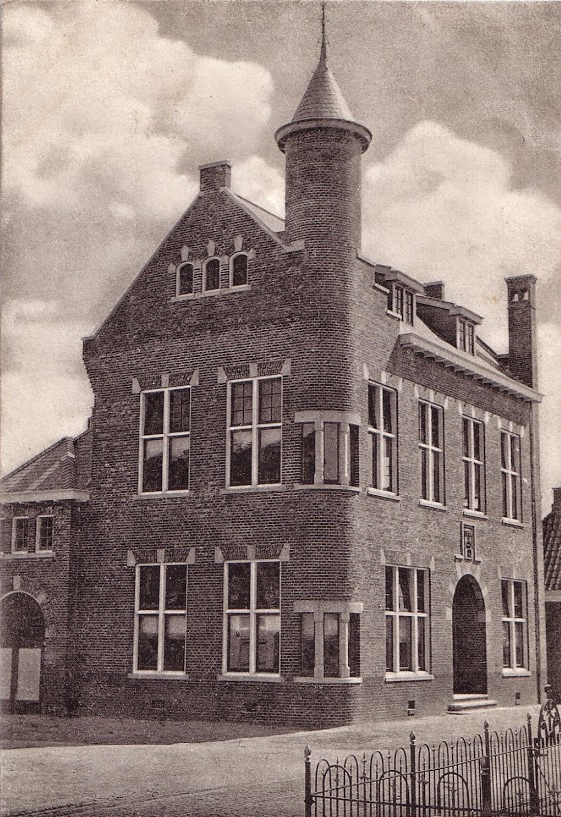 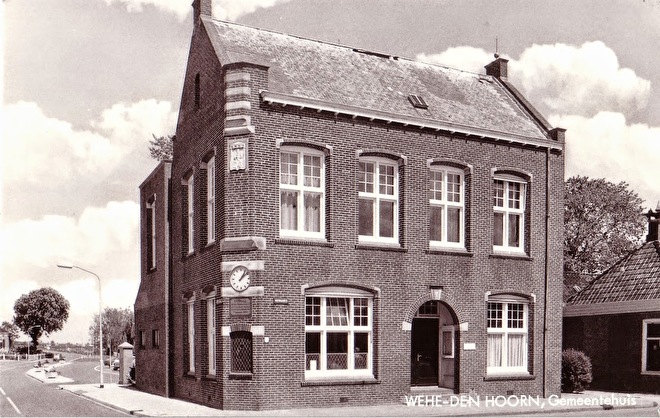 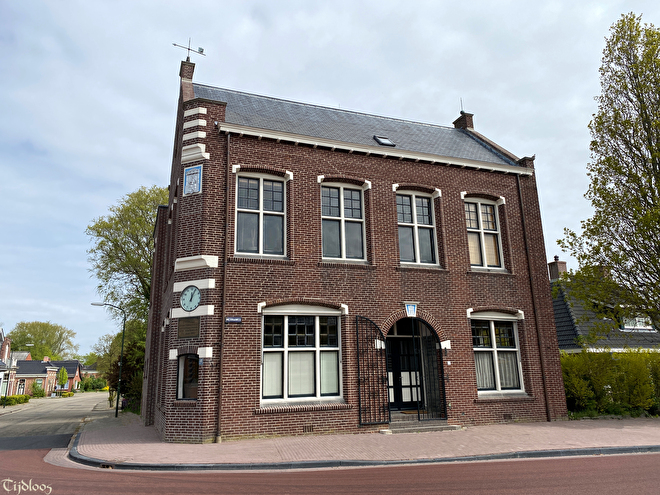 Tijdloos runs on watches
In addition to the sales of vintage mechanical watches, we also preform watch repairs and restorations,
this precision work is carried out in our own atelier by a professional qualified watchmaker with
30 years' experience. Tijdloos has built an abondance of knowledge and experience regarding
watch mechanisms, which has contributed to Tijdloos becoming a well-known trustworthy
and reliable address where many bring or send their beloved watches to be serviced.
Over the years we have managed to obtain large quantities high quality Swiss watch
parts, which have been very beneficiary over the years, so almost zero repairs are
domed to the scrapheap. On those rare occasions it is mainly due to the poor
quality of the movement that cause a restoration to exceed the actual
worth of the watch, though an emotional value is priceless,
every penny spent can become one-to-many.
We no longer have a physical shop, watch
repairs can be sent or dropped off and
collected on appointment.
Sales are online only.